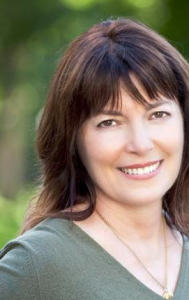 It wasnÛªt until years later that Susan turned her attention to finding answers for the learning disabilities that initially put her career and self-worth in jeopardy. It was then that she realized she had been living with a form of dyslexia.

Finally, while developing, and after receiving, treatment, she began to excel in academics. She went on to receive a degree in psychology and an advanced degree in neuroscience from an Australian university. Susan also conducted brain research into the techniques she had used on herself, and others, to eradicate her learning deficits.